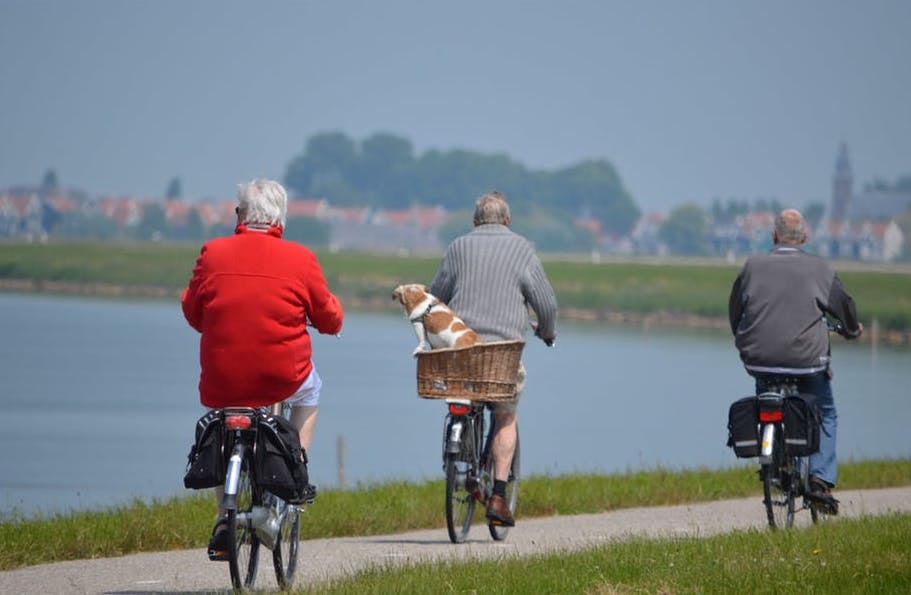 DESCRIPTION: This project is part of the COURAGE study in Europe, a longitudinal study that has collected the most important factors of aging in a nationally representative sample of the Spanish adult population. The developed protocol includes information on chronic diseases, mental health, quality of life, well-being and objective measures of health (including cognitive function), and determinants of health (substance use, physical activity, social networks, etc.). The goal of the project is to identify patterns and determinants in the trajectories of aging in terms of health and functioning, in order to design cost-efficient socio-sanitary policies. In addition, we need to know if as populations increase their life expectancy, subsequent generations show better health than those that precede them for the same chronological age. Therefore, along with the follow-up of the population interviewed for the first time in 2011-2012, the plan is to recruit 3000 new participants with the goal of enabling the comparative analysis of different generations of the Spanish population in later longitudinal studies.